I was taking the 11:00 am ferry from Tsawwassen to Schwartz Bay when a loon near the boat decided to take flight. I captured a bit of it with my camera in burst mode with a shutter speed of 1/800. You can get a good sense of the cartoon “running on water” take-off. Perhaps I should call it a Looney Tunes take-off.

I sometimes wonder why I don’t get bored going to the same birding locations month after month, year after year.  A big part of it is that, on any given day, there is a chance that they will see something different or rare or perhaps even totally new.

This past Sunday, while on an organized outing with a bunch of local birders to Buttertubs Marsh Bird Sanctuary in Nanaimo, I got my “something-new” fix.  In this case is wasn’t a new species of bird — instead it was an inter-species interaction that I had never noticed before – that of an American Wigeon stealing food from an American Coot.

The first of the two species, the American Wigeon (Anas americana), is a duck that is part of the genus Anas sometimes referred to as dabbling ducks.  These duck may feed on land or on the water where they can tip themselves upside down and gather underwater plants up to several inches below the surface.

The second of the two species, the American Coot (Fulica americana), is in the family Rallidae of rails and looks a little like a small black chicken.  These birds may feed on land, by dabbling in shallow water or by diving for plants.

I captured a short video of the food stealing behaviour (kleptoparasitism) with my Panasonic DMC FZ-200 camera.  I may have had too much fun and gotten a little carried away with the presentation.  You be the judge:

At one point there were at least 3 or 4 Wigeon-Coot pairs doing similar food-stealing dances.

On another occasion I watched as a Wigeon tried to manage two Coots at the same time and seemed to spend a lot of time in the middle trying to decide which way to go.  Not a good strategy for a low-intelligence bird it would seem.

Some further comments and other notes resulting from forays into online ‘research’:

A good source of information that I like to use is the Birds of North America online service from the Cornell Lab of Ornithology.  The service is not free but for anyone curious about bird behaviour it’s worth the price in my opinion.  They have a one month subscription that costs $5 if you want to give it a try. 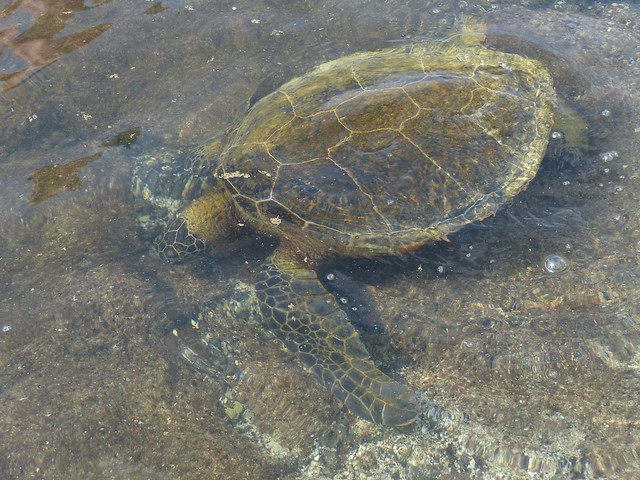 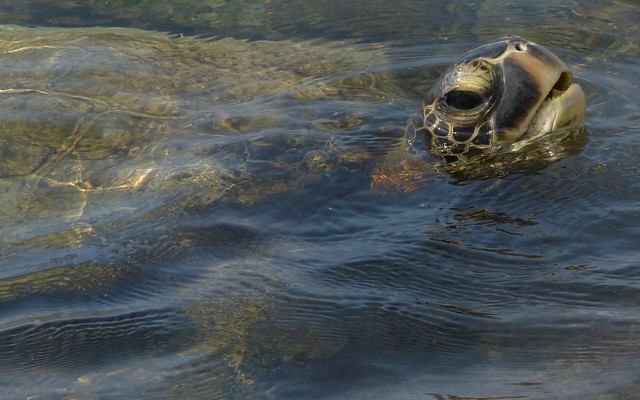 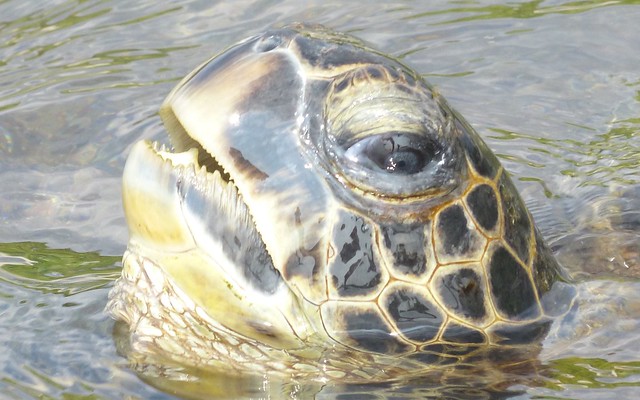 We spent the past weekend on Saltspring Island. The front yard feeders where we were staying attracted a good crowd of birds about 90% of which were Dark-eyed Juncos. One particular bird was there most of the time and sported some discolouration on its head which I attribute to Leucism. The first two pictures are views from left and right showing that the discolouration is not symmetric.

The following view with the junco looking almost directly at the camera also clearly shows the left-right asymmetry.

There was also a small group of American Goldfinches that showed up occasionally. Some of them posed nicely for the camera too:

The back yard had some bird activity as well including a Chestnut-backed Chickadee, a Fox Sparrow and an American Robin.

I was surprised when I learned this fact about this bird-species that breeds in BC and that is seen fairly regularly in the lower mainland.  This puzzler has no pictures, videos or sound recordings – just the following piece of information:

This is the only North American migratory species that, at the turn of the twenty-first century, had not yet revealed the location of its wintering grounds.

These wintering grounds were only finally discovered in 2010 and how it was done is very cool!

My second outing with the Ken ‘s Birding Photography class took place August 31, 2013 and started in the same place as the first, at the Reifel Migratory Bird Sanctuary.  This time it ended at the Tsawwassen Ferry Terminal along the South side of the spit.  One of our last sightings was a small group of 5 Harlequin Ducks that were slowly working their way down the length of the spit.

Besides lots of pictures, I took a minute long video with my camera that was sufficiently entertaining that I dressed it up using Microsoft Movie Maker, added some music (to replace the sounds of automobile traffic and birder chit-chat) and made it available for general consumption in the video window below and on both Flickr and YouTube (my first ever YouTube video).

So, without further ado, here are ‘5 Harlequin Ducks’:

Here are the other links:

The streaming from Flickr and/or Youtube may not be very smooth so downloading a copy from the ‘Share’ menu or from one of the versions on Flickr and watching locally should lead to a noticeably better experience.

The first time that we saw a Black Skimmer was in 2001. I was a novice birder and, while we had a copy of the Sibley Guide to Birds, we had never read it from cover to cover and so were unaware that a bird like the Black Skimmer existed. Nonetheless, there they were, 5 odd-looking birds, vaguely tern-like, sitting in the sand on the beach not far from the wharf in downtown Santa Barbara, California.

Since we rarely left home without Sibley, we quickly identified them as Black Skimmers. Over the next few years, we saw them frequently, usually at the same Santa Barbara location, in numbers ranging from a single bird to as many as 80.

Several Black Skimmer pictures recently showed up in my mailbox for identification taken by the spouse of one of JC’s work-colleagues while on a cruise along the coast of California. Seeing the pictures reminded me of our own encounters and of some of the bird’s more interesting and peculiar aspects.

The following is one of the pictures from my inbox showing a pair of skimmers close up. From a distance they may look somewhat tern-like however up close there are several things that I find stand out.

First, it looks like they have no eyes which are just well hidden by the black cap.  Second, what appears as a forked tail on the right bird is just its extremely long wings crossing.  Finally, the bill, unique to skimmers, has a lower mandible that is longer than the upper and is hinged so that it can open wide. This facilitates the skimmers’ unique method of feeding by flying just above the water surface with the lower bill “skimming” the water (see picture). By DickDaniels (http://carolinabirds.org/) (Own work) [CC-BY-SA-3.0 or GFDL], via Wikimedia Commons

When the bill touches a fish or other prey it snaps shut. This tactile hunting method works well with the skimmers preference for nocturnal hunting when their prey are more likely to be near the surface of the water.

The Black Skimmer has some additional surprises. It is the only bird known to have a vertical pupil like that of a cat. This is thought to be useful for protecting their eyes in the bright environment of the sandy beaches where they spend the day resting while giving them good nocturnal vision while hunting at night.

Another unexpected behaviour of the skimmer is its unique way of resting during the day (picture below) that has probably led more than a few observers into thinking that they were looking a dead or dying bird.

The Black Skimmer, being a social bird, is frequently found in colonies (often with gulls and terns).

Skimmers Around the World

The Black Skimmer (Rynchops niger) is widespread, found throughout a large part of North and South America. In North America they are almost exclusively coastal, ranging North to around San Francisco in the West and Boston in the East. In South America the follow the coast to Chile in the west. In the east, however, they are not just coastal but are found throughout the Amazon Basin fishing the rivers.

Two other skimmer species, one in Africa (R. flavirostris) and one in India (R. albicollis), join the Black Skimmer as the only three skimmer species in the Family Rynchopidae. Their closest relatives are found in the families of birds that include gulls, terns, alcids (puffins, murres, etc.), skuas and a few others without representation in North America.

One final Black Skimmer surprise. While I don’t recall having ever heard the Black Skimmer call during our many encounters, apparently it resembles the bark of a dog. You be the judge. Here are some recordings that I found on Xeno-Canto from different parts of their range (each link opens a new page/window at the Xeno-Canto site):

The Black Skimmer is definitely one of my favourite birds to watch.  It has more unique aspects than any other North American birds that I can think of.  While not quite the bird equivalent of the platypus in terms of odd construction, it is a slam-dunk for inclusion in the category of Cool Birds!

Here are some other good Black Skimmer resources to check out:

Dan Pancamo’s Black Skimmer picture set on Flickr.  It includes a large number of excellent pictures with chicks and juveniles such as the one on the left.