A business trip to Zürich in early June was extended by a few days before and after to accommodate a little sight-seeing. The before-business visit consisted of 2 days in Zürich. During the first of these we walked from our hotel (Hotel Krone) downtown wandering around looking at both architecture and birds.

Here is a visual summary of some of the more interesting things that we saw: 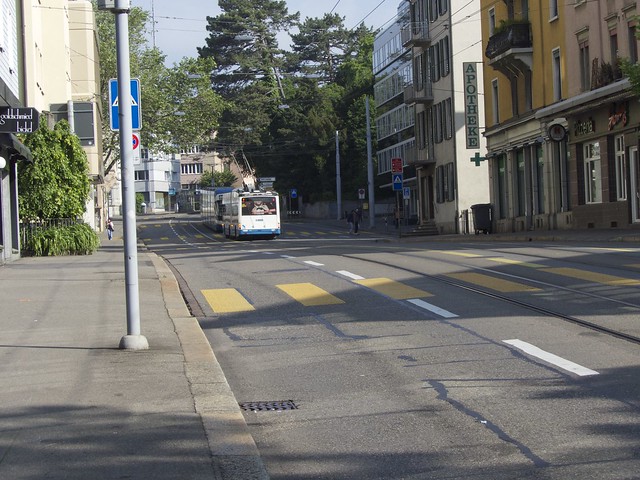 Tramway in the middle, cars and bicycles on the outside and no place for automobiles to park on the road. 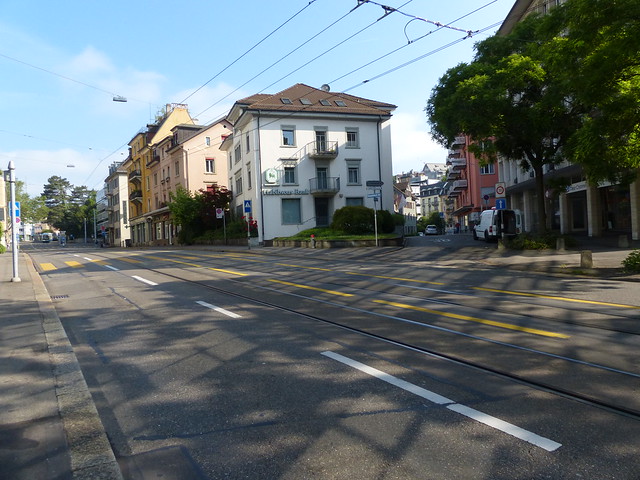 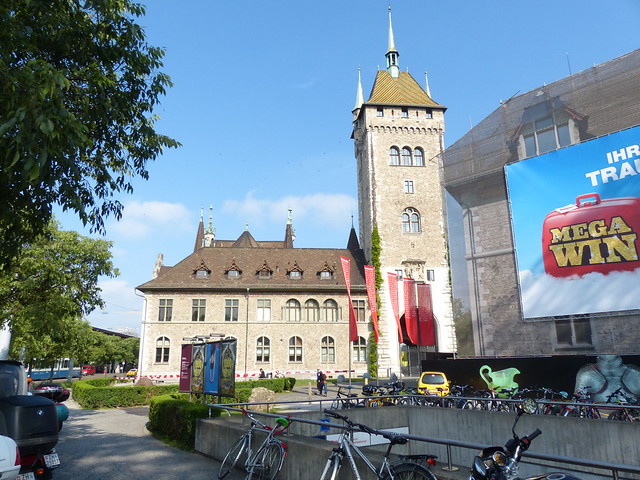 Interesting old building with a tower near the train station. 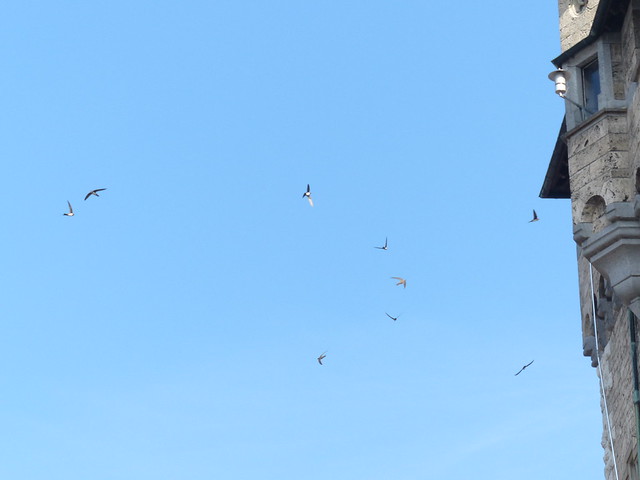 The Alpine Swifts were quite active at this building while we were there. 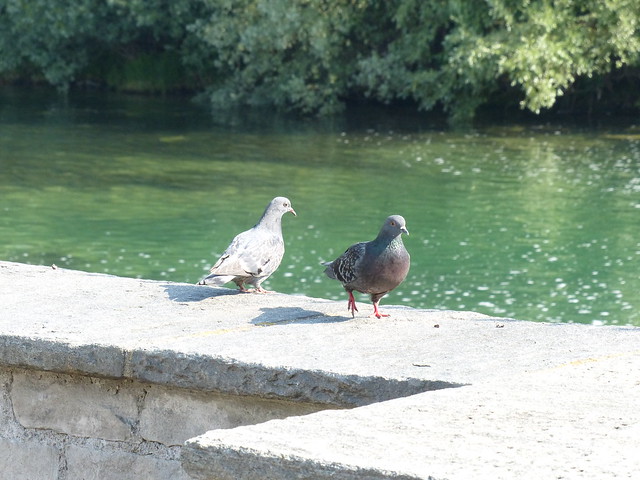 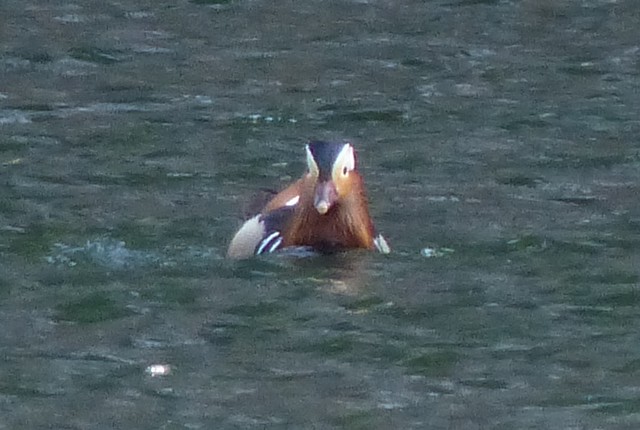 We saw and photographed this Mandarin Duck at a distance. 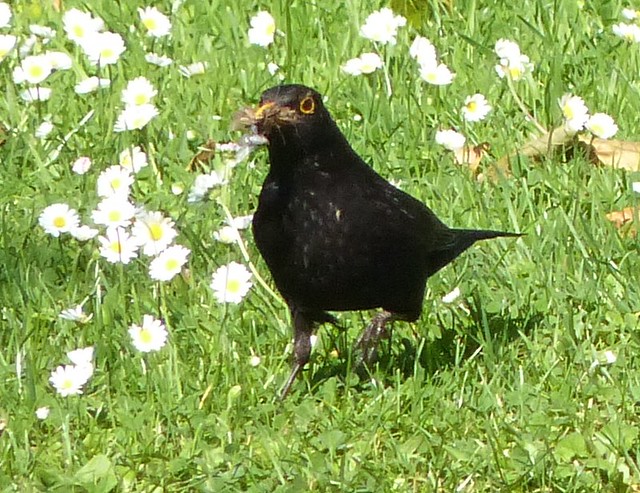 The common blackbird was snacking here. Just three-and-twenty more and we could make a pie. 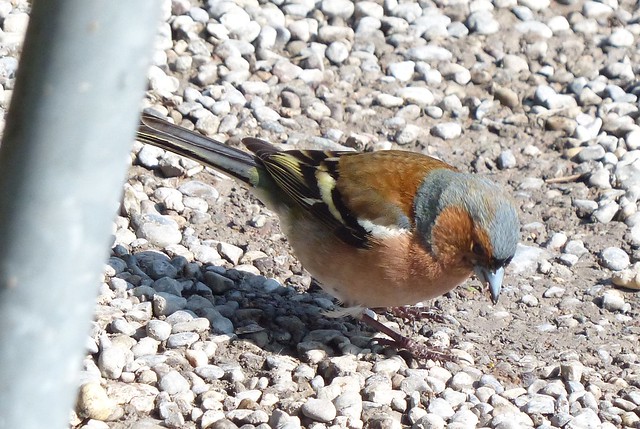 Pretty bird with quite a strong song. 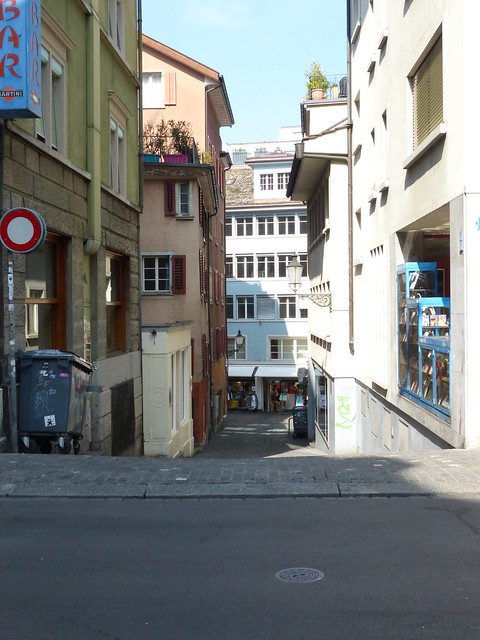 The narrow streets were interesting and each seemed a little different.

Returning from a dip this one’s back still had a sheet of water on it.

A fraction of a second later and the sheet of water had broken up. 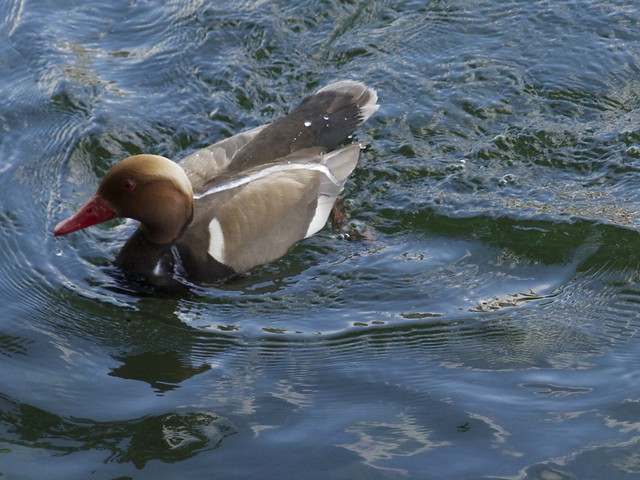 Another instant and the duck’s back appeared dry again. 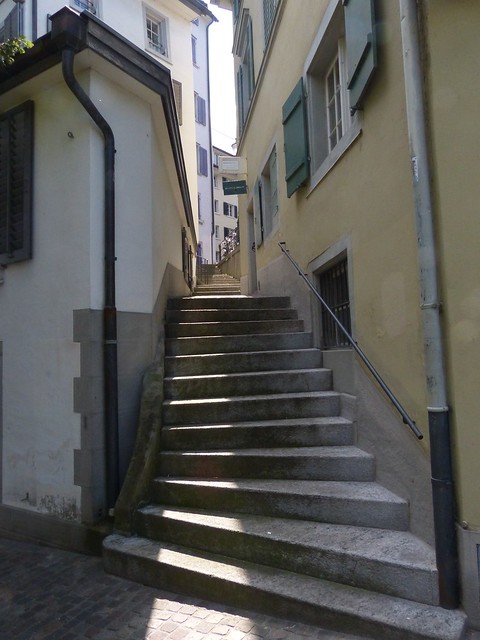 One of my favourite stair pictures for the day. 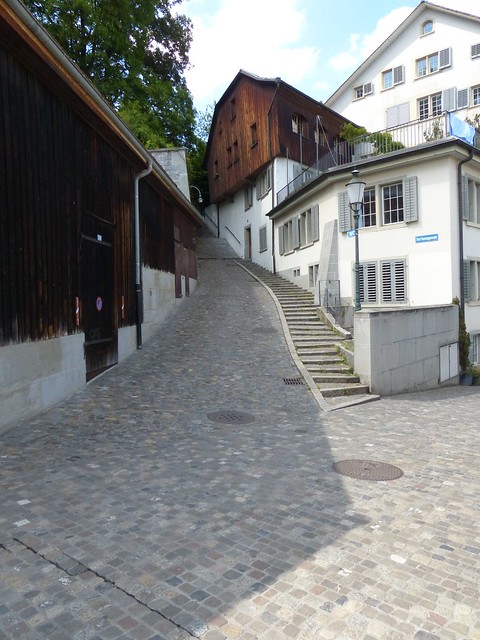 Yet another ramp/stairway climbing a hill. 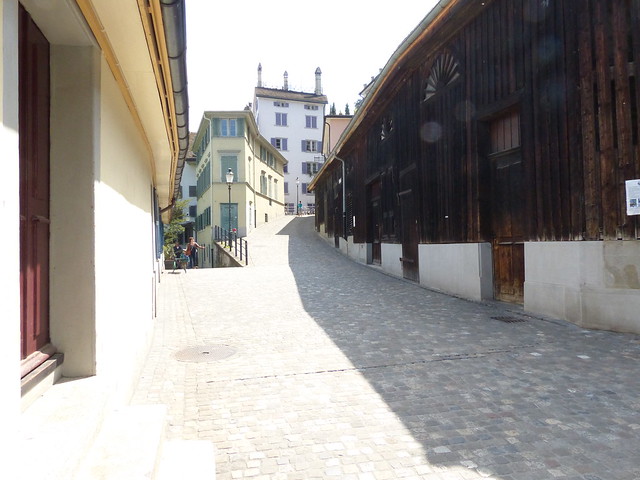 This bird was singing merrily away when…

it spotted a small audience forming behind its back.

1 thought on “A Visit to Central Zürich”